Several birds have been around us. Mostly albatross are gliding effortlessly through the winds, circling around us. But amazingly we have also seen some smaller birds. Yesterday and today we saw a small flock of little black birds that look like swallows. We also had a little green sparrow taking a rest on Hikianalia. We suspect it got swept out to sea from Aotearoa by the high winds of the last few days, as it is not a bird that is equipped to fly long distances without rest.

We have been measuring the water quality regularly since we left Auckland. The temperature at the surface of the water is slightly increasing (from 18 to 19 degrees C), which makes sense considering we are heading north east towards warmer waters. We are expecting bigger increases of temperature the closer we get to Tahiti. 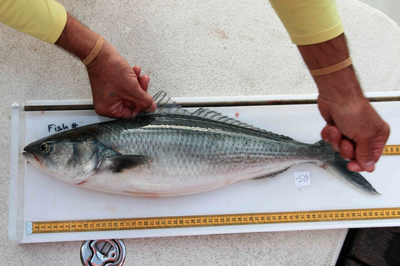 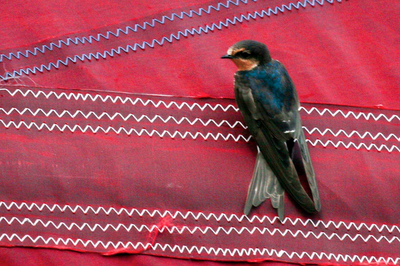 Aloha e Wilson Elementary School,
﻿
We arrived in Auckland and have been working the last few days on the canoes, Hokule'a and Hikianalia, to get them ready for the upcoming voyages. I have been going through the inventory and protocols of the several science projects on water quality, plankton, etc.
I did a plankton tow in the harbor right in front of the maritime museum where we are docked. Your little dolphin helped me along. I found lots of plankton and took pictures of them on the cellscope.
We will go up north for the next few days waiting for some bad weather to pass and probably head towards Tahiti on Wednesday. 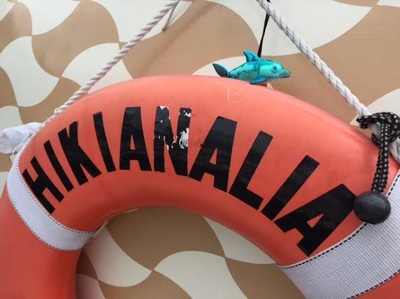 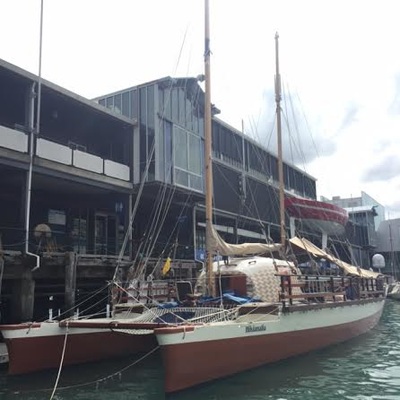 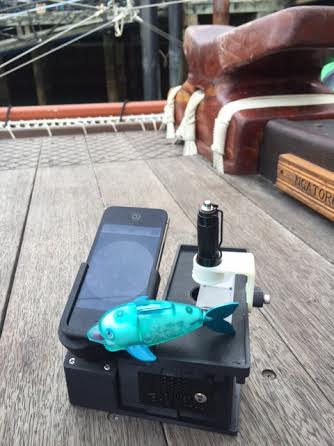 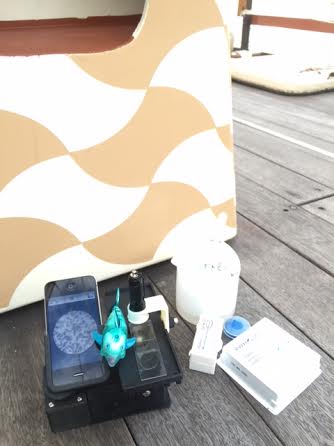